Don’t worry, your secret’s safe with us. Shares are 100% anonymous. See Confessional Rules

Thank you! Your submission has been received!
Oops! Something went wrong while submitting the form.

Read what people are thinking about divorce:

Thank you! Your submission has been received!
Oops! Something went wrong while submitting the form.
Click to Sort by
Confession #
829

The hardest part about leaving abusive partner.: I want to believe that I am doing the right thing, yet I am dragging things up because I am worried that I am doing something wrong!

I closed on a house today. I finally have a home again after everything.

My ex's mother is my child's parent. Take care of her or give me full custody!

Don't know if I can co parent with him!

Complicated feelings about riding solo at my twin sis's wedding this weekend, but excited to dance the night away and flirt with the wedding band

It's been 6 months since he walked out and I am such happier that I ever thought I would be!

9 more years until our daughter is 18 and my abuser no longer can abuse me via court. Hopefully less until he can no longer abuse our daughter, because one day, her voice will be "old enough" to matter.

First hearing is Thursday. He just needs to leave already!

He started dating an ex before he moved out and seems so happy it makes me mad ??

Realizing I may grow old alone.

Does the gaslighting and abuse EVER stop?!?

Best thing I EVER did.

Why do men have such an easier time finding great women.? Maybe I'll date ladies!

Seeing me exH fake life on Facebook because of "mutual" friends posts is still triggering 3 years out. I still get mad at myself that seeing him with the mistress still affects me.

So tired of hearing "I screwed up," said like "it's raining outside," do something about it.

How much stronger I am since 5 years ago!!

Leaving while still in love

Figuring out the settlement

Man of my dreams asked me to commit to him, but divorce isn't final...

I just want my ex out of my life and this to be over!

Why won't he accept we are over?!?

The waiting is the hardest part.

When you divorce a narcissist, is it ever really over? His revenge attacks keep coming

Goin thru divorce. Want to hook up w someone else but feel like I'm doing something wrong.

Feeling so betrayed and angry

ITS SO EXPENSIVE AND TIME CONSUIMING ??????

co-parenting schedule has gone off the rails ??

Goin thru divorce. Want to hook up w someone else but feel like I'm doing something wrong.

BD not paying a penny of what he's supposed to. No idea how I'm going to make rent this mon

How much money divorce is costing me ?? ??

Struggling w being discarded by my in-laws. It is as painful as the discard by my cheating ex.

Cohabiting still. He's manipulating me out of sons love and time

Who pays for cell phones, cars, college YEARS later? Not negotiated during divorce.

Does it always feel like you're doing more than your co-parent?

2/2 Coparents is "unraveling" as my therapist has said. Nervous for his reaction

1/2 Lawyer, family, friends pushing for 60/40 access schedule. Not sure if that's best

How did you rationalize the fear of only getting your kid half the time? I may stay unhappy to not

Feeling the feels in the middle of the process is so mucky but worth it to get thru to freedom!

How to get through it

I hate it and I regret it.

Today marks one year since they asked for a divorce and my life changed forever. It was finalized July 13 and I'm so much happier

Just finalized it and now he wants to make changes to parenting agreement ??

My ex is a man child. Full stop.

Thankful we can search many court records online - don't say you're divorced when you aint!

I thought everything was over in my divorce, nope! two years later heading back to court ???????

Want it to be done and over with!!

I SHOULD be divorced by the end of this week. It's the final countdown. I'm ready?!

Another $5k into the attorneys trust account, when will it end.

Dealing with a narcissistic ex that makes everything into my fault despite their choices...

COVID+ this week. Tried to protect the negative kids. She wanted to get paid. So I paid ???????

it takes me 24 hours to adjust to transition days with the kids.

My ex is a histrionic covert narcissist and went on a smear campaign to teachers, my kids friends parents and any one she can get her hooks in. Even to the landlord of 10 year as a perfect tenant. She convinced them to evict me and my kids. WTF?!

Never being certain I made the right decision 💔

So tired of getting duped - first my ex, now potential men I'd like to date.

Ex harassed, bullied, and belittled our 11 yr old when she spoke upt ot her therapist about him drinking and driving. Dcs couldn't take them from him. When did a child's voice become less than an abusers?!?

Divorce is set to be finalized next Fri. Feeling confident. Will that melt to sadness?

The explosiveness about the stages. I told him I am leaving. The next week "i have cancer.." WTF 😭

Isolating. I feel as tho ppl view me as scum on the bottom of their shoe. I'm literally just trying to move on with my life.

I don't want my kids to ever sacrifice their happiness for any person so I have to walk the walk.

This changed me. How do you even trust again?

This man I had kids with will be in my life 4-eva and I hate it.

I wanted this separation & I wanted him to date as I thought it would allow me to move on when he did I became the worse version of me... a lot of work on myself ahead to do

Looking at "nesting" AKA "bird nesting" as an option. Havae read lots online but would love to hear real input from anyone who has done it.

How much more money it's going to cost to get it all sorted! I'm in so much debt 😫

Ex needs to get educated about co-parenting, won't do it because she's the mother and "just knows"

Kids pick up on all hidden stressors. As long as there's ❤️ & communication kids thrive

Be open and honest with the kids, acknowledging that you understand this sucks.

Do your best to honor your kids' needs but ultimately there are compromises made.

What if what's best for us hurts the kids? 😩

Back to school is a clusterf*ck

Damage to the kids from total abandonment is brutal for them. Trying to support them is hard

My 💩 ex filed a protective order to keep me from his financial records. 😒

Every time I think it's almost done there's another issue 😫 Let me be free!!!

"Ex introduced our kids to his new gf and didn't tell me, even after we agreed this was the min expectation."

"Despise when married parents mention my "free time". hello you have 2 adult house.  It's my CATCH UP."

"Now that divorce is so close I'm scared I will regret it." 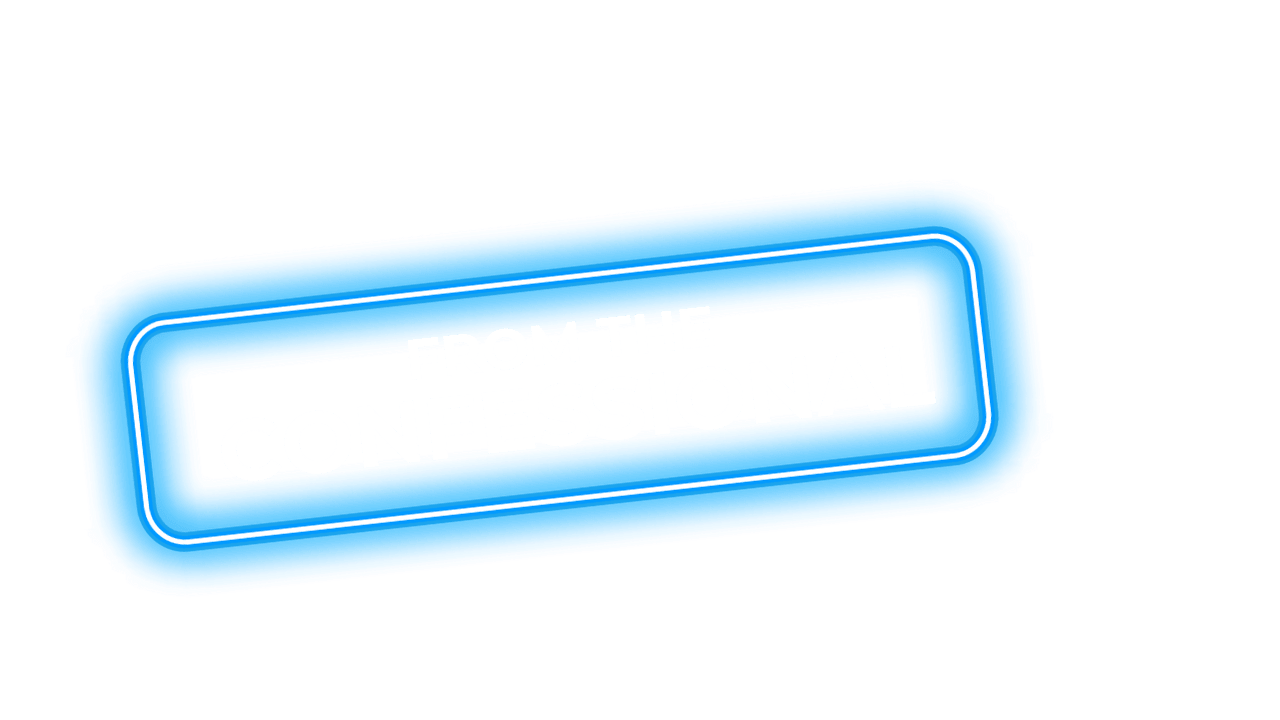