When Friends Take Sides After Your Divorce 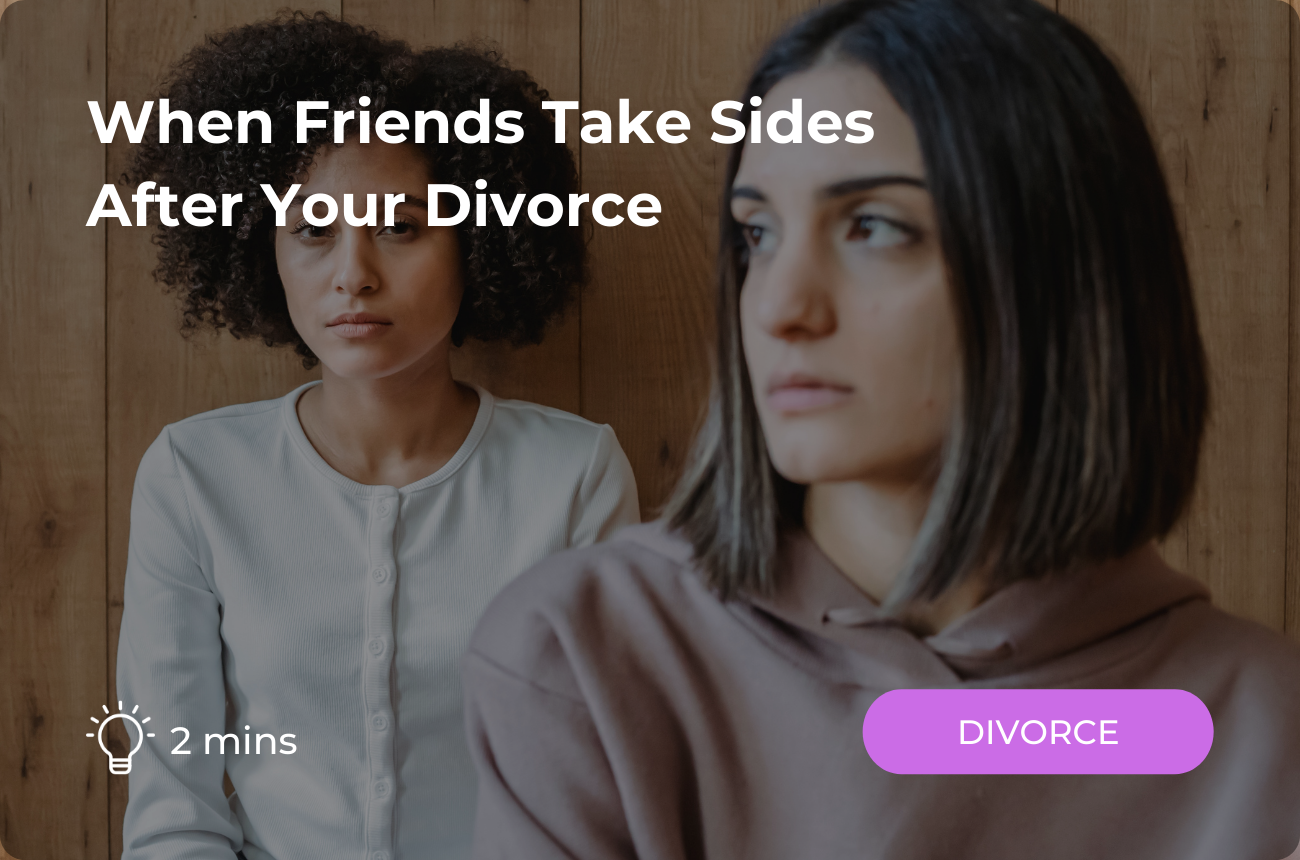 There is no etiquette around “choosing” which party to side with after a divorce, because — in most cases — you have no business siding with one party over another in the first place.

Yes, in some cases it’s okay to cut yourself off from a friend’s ex — if you know for a fact (not just hearsay) that they committed a crime, for example. This includes physically or sexually abusing your friend, or their children, or anyone else; being charged with anything in the Criminal Code (murder, assault, extortion, blackmail, arson, etc.).

It’s also okay to cut off the ex, or anyone else in your life for that matter, if their behavior toward you is unacceptable.

You don’t have to stay friends with people who are rude to you, who take you for granted, who are hateful bigots, or liars, or sleazebags, or who just bore the living daylights out of you and are always late.

But it’s not polite, or fair, to cut off a friend simply because they don’t get along with, and are separating from, your other friend.

Their behavior might dismay you. Maybe they had an affair. Maybe they are being “selfish” and abandoning the marriage to “find themselves.” It doesn't matter.

You don't get to sit in high moral judgment on anyone else’s mental breakdown, or self-destructive behavior, or misguided lust for freedom.

If you are actually friends with both members of the couple, it’s your job to support both of them.

Besides, even if it was your business (it’s not), you can’t ever know what really went on between them.

For all you know, the “innocent” party had 20 affairs of their own, or lost interest in sex five years ago, or demands sex three times a day, or is financially, verbally or emotionally abusive behind the scenes, etc. You have no idea the truth.

All else being equal, the post-split etiquette is to extend social invitations to both parties and let them work it out. Worst-case scenario, they both show up and the weekend is a fiasco of emotional fireworks.

This too is life and friendship. And this too shall pass. 🖤 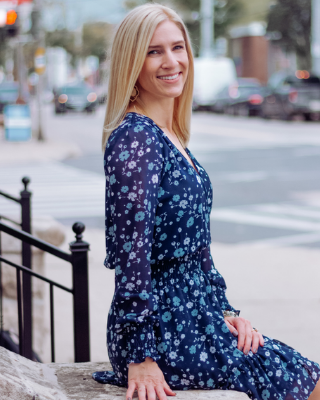 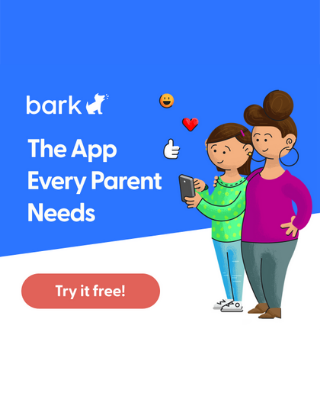 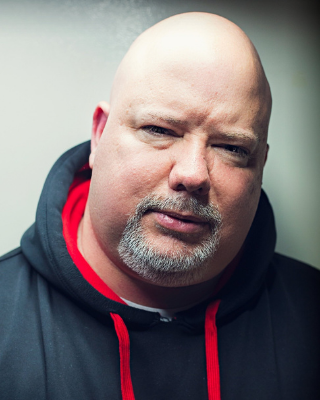